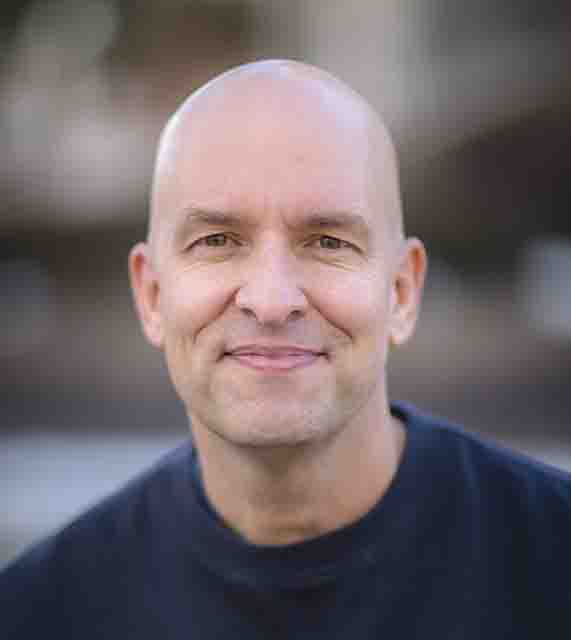 Storm Gloor teaches courses in music marketing, the future of the music business, and other subjects. He is also the faculty advisor for CAM student internships and developed the first known Music Cities course in higher education offered in the world. In 2010 he was the recipient of CAM’s Excellence in Teaching award and in 2018 he was the recipient of the entire university’s Excellence in Teaching award. Professor Gloor worked in the music industry for fourteen years and holds an MBA degree with a Marketing concentration. He is currently president of the international Music and Entertainment Industry Educators Association (MEIEA), an associate member of the Recording Academy (the Grammys) and a city councilman for the city of Glendale, CO, where he previously served as a planning commissioner. He has presented research and instructional sessions at numerous events and programs, including South By Southwest, SXSW.edu, the Music Cities Convention, the Denver Music Summit, the Underground Music Showcase, and various MEIEA conferences in the US and the UK. He has also conducted full music business seminars for musicians and professionals in Las Vegas (NV), Seattle (WA), Scottsdale (AZ), Anchorage (AK), and other cities.