University of Colorado among top public affairs schools in nation 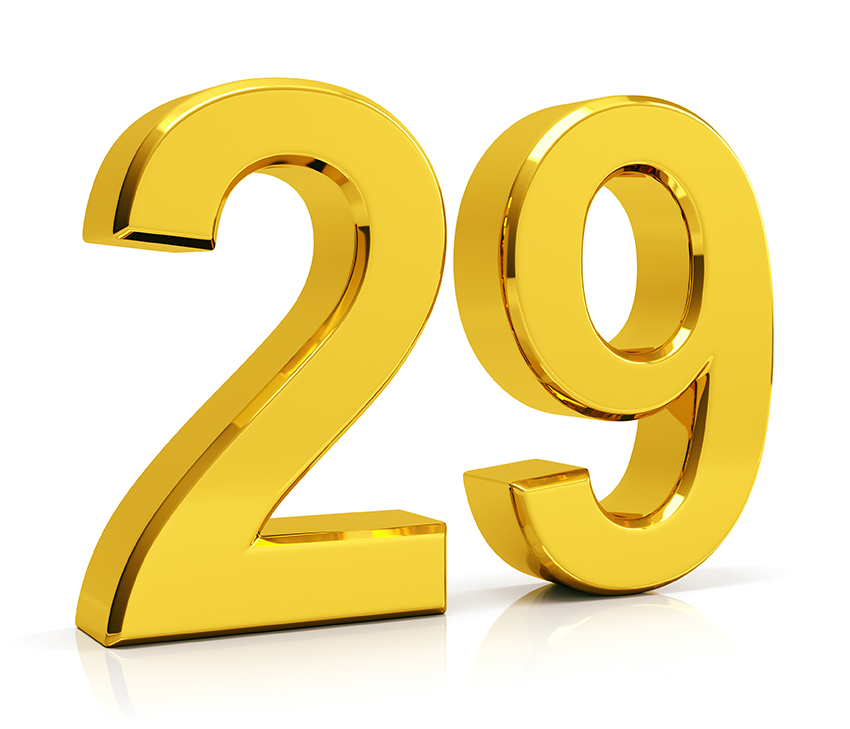 U.S. News & World Report today released its 2023 Best Graduate Schools Rankings, in which the University of Colorado Denver School of Public Affairs is ranked number 29 in the nation overall for public affairs programs.

U.S. News also released its 2023 rankings for public affairs specialties, in which the School of Public Affairs continues to be ranked highly in four specialty rankings: number 10 for Environmental Policy and Management, number 16 for Nonprofit Management, number 19 for Public Finance & Budgeting, and number 21 for Public Management & Leadership. The school also is now ranked number 25 for Local Government, a category in which the school was not previously ranked. This year’s overall ranking and specialty rankings maintains the school’s position as the top-ranked school of public affairs in Colorado.

“I am delighted that the School of Public Affairs is again ranked within the nation’s Top 30 public affairs programs, and thus in the Top 10% of the nearly 300 programs assessed. As part of Colorado’s only public urban research university, we are especially excited to also be ranked number 25 for Local Government management. And we are proud to have five sub-fields of the 12 that U.S. News assesses ranked in the Top 25,” said CU Denver School of Public Affairs Dean and CU Distinguished Professor Paul Teske.

“These reputational rankings are now updated annually by U.S. News and they do move around a little bit each year, but the School of Public Affairs has regularly been in the top 30 for the past decade. This consistent excellence is a wonderful tribute to our superb faculty and staff, and to the excellent students with whom we get to work.”

Methodology for U.S. News & World Report Best Graduate Schools rankings
Each year, U.S. News ranks professional school programs including public affairs. The methodology for Best Graduate Schools rankings is based solely on peer assessment survey results. In fall 2021 and early 2022, U.S. News surveyed deans, directors, and department chairs representing 285 master's programs in public affairs and administration. Two surveys were sent to each school. The rankings of programs in public affairs specialty areas are based solely on ratings by educators at peer schools. Public affairs schools' deans and other academics were asked to nominate up to 15 programs for excellence in each specialty.

About CU Denver School of Public Affairs
The University of Colorado Denver School of Public Affairs is creating the next generation of visionary leaders through its undergraduate and graduate programs in public affairs and criminal justice, taught by renown faculty whose expertise make them a go-to resource for state and national policy makers. The Master of Public Administration program is accredited by NASPAA, to global standard in public service education, and the school is ranked as the top public affairs school in Colorado and among the best in the nation.