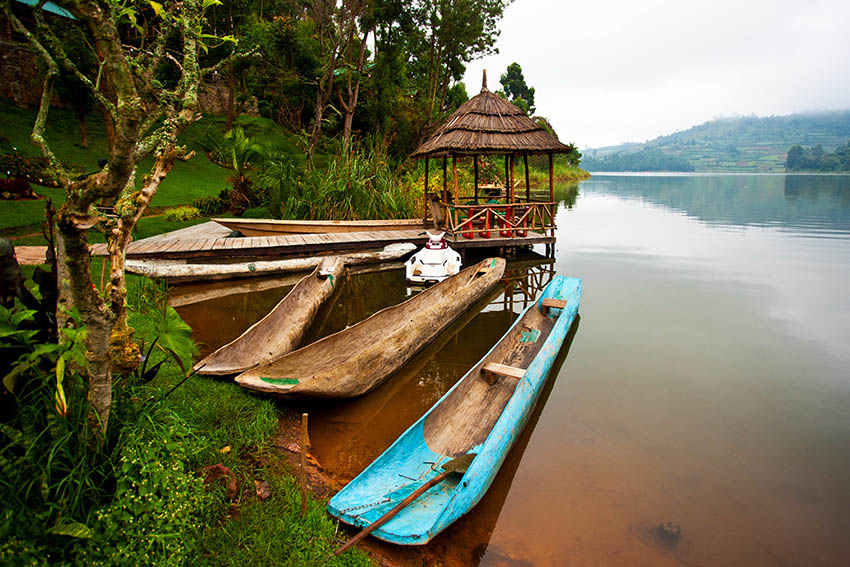 This article was originally published on November 8, 2020, in PA Times, a publication of the American Society for Public Administration.

Failure to recognize and appreciate that Americans are not all of the same culture undermines public service values and service delivery, something that the COVID-19 pandemic highlights. While federal agencies and contractors were recently banned by a presidential executive order from offering “divisive” and “un-American” anti-racism training, it is difficult not to see the value of learning to understand and adapt to cultural contexts. Cultural intelligence, or CQ, manifests respect and dignity for all while fostering fairness and equity. Thus, public administrators must seek opportunities for themselves and their teams to develop capabilities to function and manage in culturally diverse settings. Recognizing United States public administrators and the constituents they serve indeed reflect cultural diversity, and should, is paramount.

Now more than ever, public administrators would benefit from increasing their CQ. Derived from the standard measurement of intellect, or IQ, CQ is the capability to function effectively across various cultural contexts as defined by Soon Ang and Linn Van Dyne in their book, Handbook of Culture Intelligence: Theory, Measurement, and Applications. CQ builds on the idea of emotional intelligence, or EQ, and its focus on the ability to understand human differences and to interact with appropriate emotions by addressing how behavior is universal to one’s group or idiosyncratic, or perhaps a peculiar combination of both.

Ang and Van Dyne espouse four sequential CQ components: drive, knowledge, strategy and action. In order to take culturally appropriate action, one must first have motivation (drive), cognition (knowledge) and meta-cognition (strategy). CQ, a malleable construct and not a personality trait, has bearing on public administrators’ service to a diverse constituency and their approach to conflicts that arise from cultural differences and cognitive dissonance. Ang and Van Dyne note that those with higher motivational CQ may move on more easily to develop the other dimensions of CQ. It is simply not enough to know about different cultures.

My recent, not yet published, study of 17 students who studied abroad in East Africa for three weeks found a statistically significant increase in one dimension of CQ—knowledge. Using the Cultural Intelligence Center’s CQ pre/post assessment, students were evaluated prior to departing overseas and three months after returning. The overall increase in students’ CQ scores was also statistically significant. Some findings were not surprising in that students choosing to study in East Africa for three weeks likely demonstrated significant motivation, the first dimension of CQ. The significant increase in knowledge was likely a result of learning from and processing what was experienced abroad. However, not seeing significant increases in metacognitive CQ (strategy), the ability to plan and interpret diverse contexts, and behavioral CQ (action), the ability to engage across cultures, was disappointing.

The “-isms” commonly experienced in society—ethnocentrism, racism, sexism and ableism—are shaped by values long embedded in culture. In the United States, culture is dominated by white, able-bodied, Protestant men. However, this dominance does not reflect that American society is one of many cultures where people from around the world have gathered for reasons that span cultural value orientations, whether motivated by an emphasis on family or personal achievement, quality of life or meeting goals, success now or success later. The COVID-19 pandemic spotlights the globalization of public administration as the worldwide fight against a deadly virus teeters between individualism and collectivism. Such cultural value orientations, as explained by Shalom H. Schwartz in the 2006 Comparative Sociology article titled, “A Theory of Culture Value Orientations: Explication and Applications,” are ideals that promote coherence in a culture. However, Schwartz acknowledges that, “Countries are rarely homogenous societies with a unified culture.” How true this is today.

Cultural value orientations may reflect nationality or ethnicity, but not always. The Cultural Intelligence Center, in their CQ assessment, identifies 10 of the largest cultural groupings in the world, informed by the research of Geert Hofstede, Fons Trompenaars, Edward Hall, the GLOBE leadership study, Schwartz and others. They are: Anglo, Arab, Confucian Asia, Eastern Europe, Germanic Europe, Latin America, Latin Europe, Nordic Europe, Sub-Saharan Africa and Southern Asia. The clusters and the countries within are all represented in the United States. Divergent cultural values inevitably lead to bias and judgment, yet advancing fairness and equity are possible for those who strive to be culturally intelligent.

Training, immersion experiences and exposure to other cultures may increase CQ, yet the effort to learn this critical skill must be intentional. Laurie Paarlberg and James Perry, in their The American Review of Public Administration article titled, “Values management: Aligning employee values and organization goals,” note, “Employees are motivated by broad societal and cultural values. Employees respond to organization values and management efforts, such as expectation and incentive systems, that they perceive as being within the zone of these existing values” Thus, it takes more than top down communication of organizational values.

Where occasions for immersion in cultures beyond United States shores may be limited for most, every day the opportunity exists to learn from those of different cultural backgrounds. One must understand how, and developing cultural intelligence does just this.