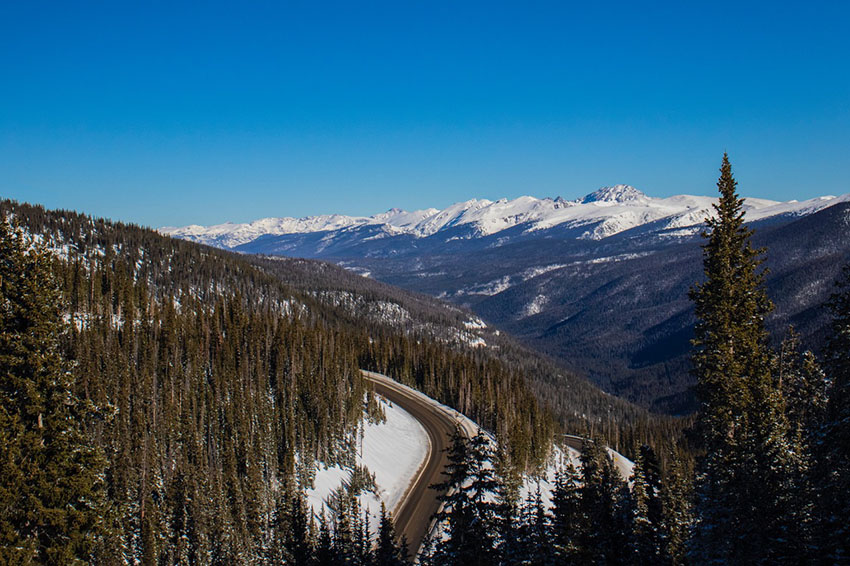 I generally conduct most of my work as community-based participatory research, or CBPR. This philosophical perspective asserts that partnering with local communities to co-lead data collection and research efforts yields findings that are immediately actionable and applicable.

As a member of the board Laboratory to Combat Human Trafficking (LCHT), I serve as a co-Principle Investigator (co-PI) for The Colorado Project, which is a CBPR research program released every five years to work toward eliminating human exploitation. As we’ve been sharing our Colorado Project 2.0 findings across the state, community members and partners ask why collecting data and conducting original research is central to our mission.

When I consider this question, I tend to use language about moving the needle in ending trafficking. How would LCHT ever know if all our efforts are making a difference? What if the work LCHT and community partners are doing just changes how traffickers respond and new vulnerabilities arise in the place of those we address? These are important questions addressed through these data collection methods. But bear with me and let me give an additional illustration about why measurement and evaluation are so essential to the anti-trafficking movement.

Some of you might think this process is already happening, and there is a significant increase in the Colorado judicial system taking servitude cases since 2014. However, there is not evidence in any one of these steps to suggest that this series of steps is the reason for that increase in case fillings. An alternative explanation is simply that the legislation changed in 2014, which provided a clearer threshold for prosecution.

You might also argue that step 4 does not happen in reality; many survivors report that they have no interest in prosecution as part of their healing process. Or step 5 is still lagging in certain areas across the state. Or you might suggest that raising awareness will not necessarily mean that community members will report trafficking if they see it (step 2).

Some scholars in the criminal justice field would argue that deterrence by locking up offenders does not have an impact on the prevalence of many forms of crime (step 6). Without effectively collecting data points at each possible step in this chain, we have no idea if this is a promising method for intervention. For all of those reasons, we (LCHT and I) argue that collecting high quality, publicly available data is essential to the movement to end trafficking.

During the data collection process for Colorado Project 2.0, one finding that came out of the focus group methodology was that partnerships to combat trafficking are not collecting data on their joint efforts. I hypothesize that individual organizations are also likely not collecting data or not sharing it with partners when they do. One initial opportunity to begin collecting and sharing data is for partnerships to develop a handful of metrics that they believe would be meaningful to their community in ending trafficking.

At a convening in September 2020, partnership leaders gathered virtually to begin the conversation of sharing promising practices and collecting data jointly. LCHT was able to both convene and support statewide leaders during challenging times but also advance efforts to coordinate practices in the anti-trafficking movement. An example of research driving action.

By coordinating partnership efforts, we can make significant headway in understanding if the steps outlined above are a technique toward ending trafficking. If that process is indeed how communities reduce trafficking, then LCHT is able to share the success of raising awareness and prosecuting traffickers; however, if partnership data sharing efforts appear to suggest an alternative mechanism to trafficking reduction, then there is still more work ahead in understanding how to reduce vulnerabilities to trafficking. I argue that conducting research through a CBPR methodology will lead to more effective and efficient strategies and tools for healthier, safer communities.