Can professional sports facilities grow the property tax base? Recent evidence is mixed. 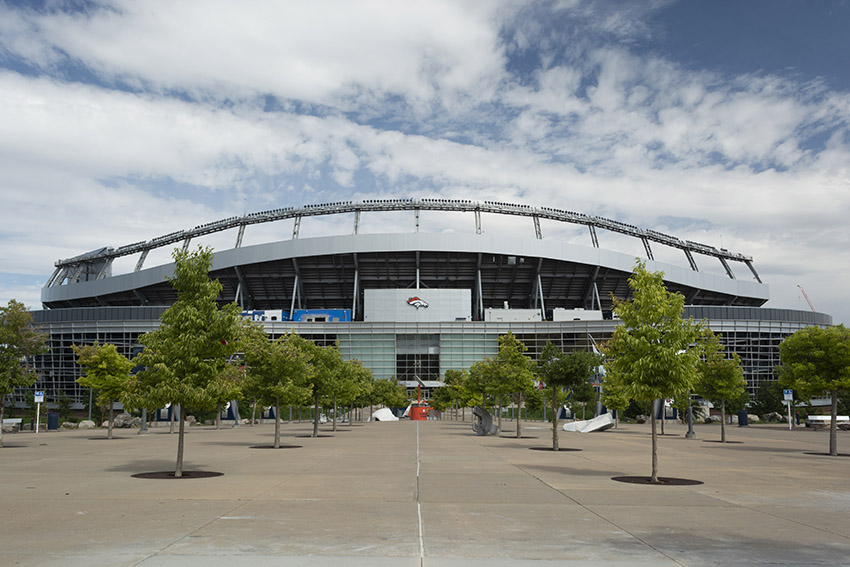 Governments at all levels in the U.S. subsidize professional sports, with much of the cost coming from local governments issuing debt to finance construction of arenas and stadiums. The economic rationale for these subsidies is that hosting franchises provides tangible and intangible benefits to their communities. Among the traditionally studied tangible benefits are increases in local wages, employment, and property prices whereas the chief intangible benefit is the psychological value of living in a major league city.

The empirical evidence to support these claims is mixed. Little research supports professional sports as drivers of local income, wages, and employment. In terms of the intangible benefits, studies show the benefits indeed exist but that their magnitude is much smaller than the subsidies local governments provide. That the intangible benefits are greater than zero implies, from an economic point of view, that subsidies are justified, but this body of research also tells us that governments are paying too much to support professional sports. Perhaps more importantly, there is an abundance of research supporting the hypothesis that sports facilities increase property prices in their vicinity. As property prices rise, property owners’ wealth increases, and this boost to local wealth could justify additional subsidies. To date, however, the exact cause of the facility-induced price response is unclear, and many of the most promising explanations may be policy decisions that are contemporaneous with building a sports facility. For example, if a city approves tax incentives to develop land around a facility at the same time that it approves a subsidy, the estimated property price increase attributed to a facility may in fact be due to the cheaper land around it.

In the last five years, sports economics research has begun to look beyond jobs, wages, property prices, and civic pride in an effort to build a more complete inventory of professional sports’ impacts, which by extension provides a more complete picture of the wisdom of government subsidies. Overwhelmingly, though, studies have examined how sports facilities negatively affect society, studying how sports and facility construction impact vehicle pollution, congestion, and police response times to calls during event times.

In recent research, I study a potential advantage of sports facilities to local governments: the extent to which they can help the local property tax base recover from recession. More specifically, I answer two questions: (1) How does the likelihood of a home’s property assessment recovering from a recession vary by its proximity to a sports facility? (2) Among those that recover, how does the time to recover vary by proximity? Answering these questions is crucial for subsidy design. An increasingly popular subsidy strategy is tax increment financing, which relies on property assessment growth near facilities to pay the facility debt. If facilities do not grow the base around them, then using this financing method makes little fiscal sense.

I use data from Los Angeles County, California from 2006 through 2019 to answer these two questions. The county is a useful laboratory because it has three professional sports facilities, each with different environmental characteristics that may be important for evaluating tax base recovery. Dodger Stadium is a baseball stadium in the middle of a sea of asphalt, whereas the Staples Center is integrated into downtown Los Angeles, a component of the city’s downtown life. Dignity Health Sports Park is on the campus of a major public university, which is situated in a mostly residential area.

I use what is known as a donut hole model to evaluate whether homes closer to a facility are more likely to recover and to do so faster than otherwise similar homes a little further away. The donut hole model owes its name to the set of concentric rings that emanate outward from an epicenter, with homes being situated within only one ring. To measure recovery, I take advantage of California’s unique property assessment system that caps annual growth in assessed values at two percent a year, unless a property changes ownership. This system allows me to determine without any measurement error each property’s assessed value trajectory right before the recession hit, assuming it does not sell. The time it takes a home to return to this pre-recession trajectory is my measure of recovery.

I found that homes within a half-mile of Dignity Health Sports Park were more likely to recover by 2019 than were similar homes a similar distance from Dodger Stadium and the Staples Center. Moreover, relative to Dignity Health Sports Park, similar homes but further away were less likely to recover by 2019. Considering the stadium is on the campus of a university, it is unclear what other factors in the area may help explain this finding other than the stadium itself. For Dodger Stadium and the Staples Center, homes nearer the facility were less likely to recover than those further away. With respect to time to recover, homes nearer to Staples Center and Dignity Health Sports Park both recovered faster than similar homes further away. Being near Dodger Stadium had no effect on time to recovery.

This research is the first to evaluate how sports affect the local property tax base, and I think there are two important policy implications. The first is that arenas and stadiums may help the base recover from recession. This is potentially valuable to property owners elsewhere in the jurisdiction. Owing to how the property tax is calculated in many states, growing the base allows local budget setters to increase spending on public goods, lower the property tax rate, or a combination of the two. The second is that how a facility is designed—whether it is integrated into an urbanized setting or an island in a sea of parking lots—may matter. Dodger Stadium has the least beneficial effect on base recovery compared to the more integrated Staples Center and Dignity Health Sports Park.