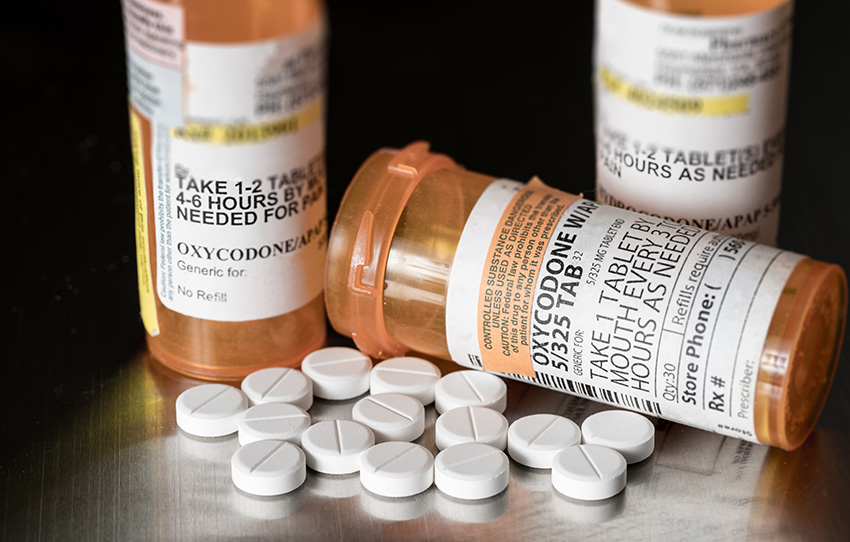 Before the arrival of COVID-19, the United States was amid one of its worst public health crises in decades: the opioid epidemic. To those experiencing, treating, and supporting someone with opioid use disorder (OUD), the deadliest pandemic since 1918 couldn’t have come at a crueler time.

According to the CDC, 128 people die on an average day from an opioid overdose. The CDC estimates that from 1999 to 2018, nearly 450,000 people lost their lives to opioids. In 2014, US life expectancy declined for the first time in 60 years and fell for three consecutive years due largely to opioid overdose and other “deaths of despair,” according to a recent study in JAMA.

The opioid epidemic is arguably one of the most complex public health crises ever. From a policy perspective, our understanding of interventions is growing but remains limited. Researchers at Stanford University have highlighted the potential unintended consequences of policies narrowly targeting the supply of prescription opioids inducing greater use of illicit opioids like heroin. Reducing adverse outcomes requires a multipronged approach that combines, at minimum, prevention, harm reduction, treatment, and enforcement, but these activity areas do not receive equal attention or prioritization. Moreover, there is a growing need to understand what policy and program gaps exist at all levels of government, especially at the local level where the National Association of County and City Health Officials (NACCHO) and other organizations like the University of Pennsylvania’s Health Library Initiative are doing important, ground-breaking work.

To further this objective, The Schreiber Research Group and I recently surveyed all county governments in five states (Colorado, North Carolina, Ohio, Pennsylvania, and Washington) to learn about their opioid response activities. Across 19 expert-informed activities, we found wide variation in their adoption. For example, of 171 county respondents (response rate = 48%), 86% established a task force of community leaders, while only 28% used alternatives to arrest for opioid offenses. We also found significant differences in adoption rates for some activities across metropolitan and nonmetropolitan counties. For instance, 74% of metropolitan counties provided training to first respondents for opioid detection and treatment, compared to 48% of nonmetropolitan counties. We’re currently expanding this work with a nationwide survey and case studies of hard-hit rural communities in Colorado.

Where to go from here? If there’s one thing I’ve learned in the last few years studying opioid response, it’s that there’s no cure-all. But expanding treatment, and accessibility to treatment, is essential, as are expanding support systems, prevention and harm reduction efforts, and criminal justice reforms. Equally important will be reducing stigma and fostering empathy. There’s emerging evidence suggesting that opioid educational campaigns hold promise for increasing empathy and destigmatization among young adults. These campaigns are needed because data alone are unlikely to motivate change. Figures like 450,000 opioid deaths are not only hard to comprehend, but they may actually work to the detriment of compassion. BBC Future reported that psychologist Paul Slovic of the University of Oregon studies this phenomenon known as “psychic numbing.” The idea that as the number of deaths associated with a tragedy increase, compassion declines and people become more desensitized. My point here is not that statistics are unhelpful—indeed, they are vital to addressing any public health crisis—but rather that we, as a society, won’t begin to bend the curve of the opioid epidemic in a significant way until we destigmatize and empathize with those afflicted with OUD.

Stigma and apathy are not the only barriers. According to a recent study in JAMA Network Open, racial segregation has resulted in treatment for OUD being insufficiently and unevenly provided. Spatial social inequity is also an inhibiting factor. Research points to high geographic heterogeneity in overdose deaths in rural areas, of which the hardest-hit lack public health infrastructure, socioeconomic advantages and social resiliency. Fostering economic opportunity in rural towns and inner cities is crucial but investing even scant resources in developing mutually beneficial collaboratives and building sustained, deliberative dialogue with the lived-experience community and those who help them could go a long way in reversing overdose mortality and initiating social change in local communities.

COVID-19 has touched nearly every aspect of our lives. It has made even the most difficult challenges more difficult. It has moved our underfunded, hollowed-out public health system to the brink. But, in all likelihood, the pandemic will eventually subside, and we’ll be faced yet again with the people who have continued to suffer in the shadows. The opioid crisis has likely gotten worse during COVID. Social isolation, deteriorating mental health, and job loss make for a sort of perfect storm of overdose deaths.

We face an even more arduous challenge ahead, curtailing avoidable deaths of despair. Opioid settlement funding is one beacon of hope, but any anticipated impact is unlikely to be felt in time to save those in most imminent danger. In short, we have to change the culture of opioid response. This involves the expansion of evidence-based and other promising interventions, but more broadly it calls for us, as a society, to put an end to stigma, empathize with those who are suffering and be more supportive. Like any of the myriad complex problems plaguing society, a solution takes all of us.
Categories: Public Policy & Society School of Public Affairs | Tags: William Swann