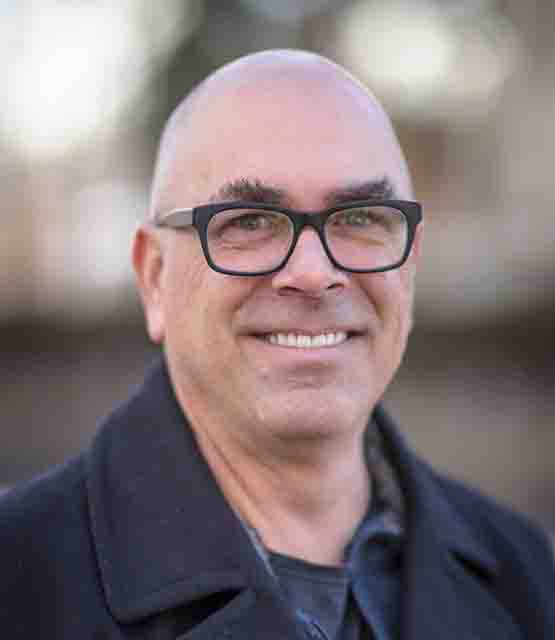 Bryan Leister works across a broad range of media reflecting his education in design and his career as an illustrator and artist. His illustration work has appeared on the cover of Time, BusinessWeek, Forbes, Der Spiegel and the Atlantic Monthly. His digital artwork, interactive installations and projected video has been shown in regional and national museums and performance spaces.